Born in Limassol in 1975. He studied at the Athens School of Fine Arts, Department of Painting under Professor D. Mytaras, and he graduated with honors. He was granted a five year scholarship, for the whole duration of his studies, from the Hellenic State Foundation for Scholarships (ΙΚΥ).

Α number of his paintings can be found in the National Gallery-Alexandros Soutsos Museum, the Benaki Museum, the Vorres Museum and in private collections in Greece and abroad. Over the period of 2006-2007 he made copies of paintings for the film El Greco by G. Smaragdis. 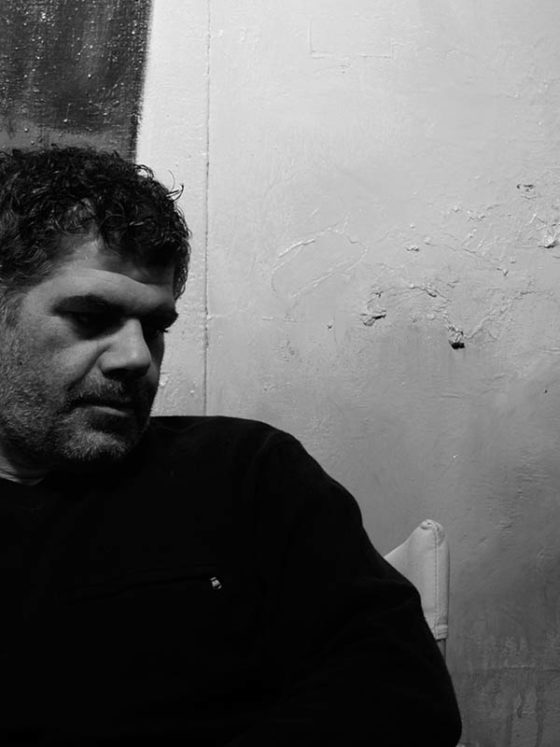 Login to Evripides Art Gallery
Reset Password
Enter the username or e-mail you used in your profile. A password reset link will be sent to you by email.